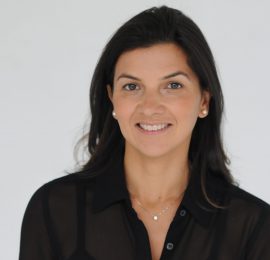 Hoda Osman is a New York-based journalist and journalism trainer.
She has worked at the ABC News Investigative Unit, with CBS News Investigative Unit, as a correspondent for France24, with PBS, the Associated Press, and other international media outlets. In 2008, together with Dave Kaplan and through the International Center for Journalists (ICFJ), Hoda developed an investigative journalism course for Arab journalists. Over the past twelve years, she has taught investigative journalism extensively in the Arab World and beyond. Hoda is the President of the Arab and Middle Eastern Journalist Association (AMEJA).